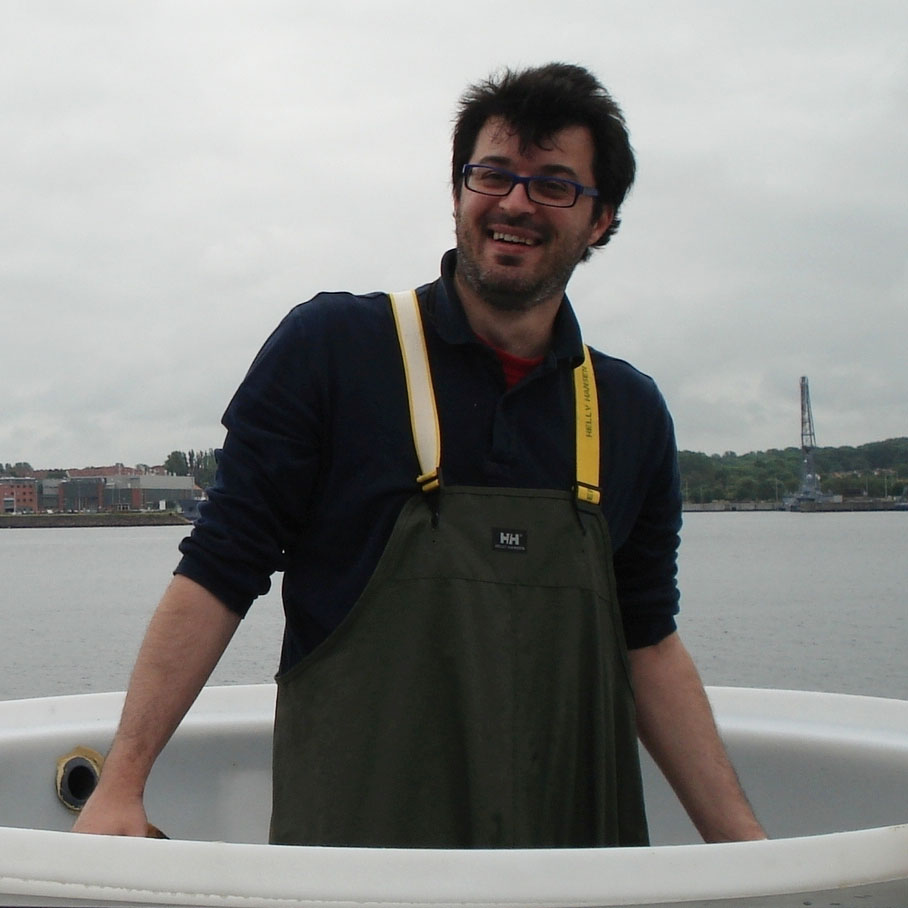 Marco Scotti got his PhD in ecology from the University of Parma on March 2008. He is a community ecologist that studies food web and ecosystem functioning. Network analysis, stochastic simulations and multivariate statistics are some of the techniques used by Marco to conduct his research. Although his main focus is on ecology, after the PhD he broadened his knowledge and conducted research in other fields. In the period 2008-2009 he worked as postdoctoral fellow at the Center for Network Science (Central European University, Budapest) where he studied the robustness of the European gas pipeline network by borrowing methods of food web analysis. In the years 2010-2014 Marco was at the Centre for Computational and Systems Biology (COSBI) in Rovereto, Italy. He modelled the dynamics of the folate-mediated one-carbon metabolism and coordinated the research on biological networks. Currently, he is participating in the DECISIVE H2020 project that aims at identifying an alternative management scheme to valorize urban biowaste and increase the circular use of resources.

In 2014 Marco joined GEOMAR Helmholtz Centre for Ocean Research Kiel in Germany. He is principal investigator and leads the Food Web Modelling Research Group. At GEOMAR Marco studies how pelagic and benthic food webs change their structure and functioning following various types of anthropic perturbations (warming, nutrient enrichment, species invasion, fishing pressure). His vision of food web modelling goes beyond the idea of being solely involved in the last steps of data analysis. For this reason, during the last years he participated at mesocosm experiments and campaigns of field data collection, to be actively involved in the phase of data generation. Marco is also interested in developing new approaches for the effective integration of various dimensions of sustainability, being now involved in the creation of an R package for loop analysis. In recent publications he highlighted that: (1) eutrophication played a key role in the regime shift that occurred in the Black Sea after 1960s; and (2) suspension feeding is less common in temperate benthic communities exposed to sequential heat waves rather than in food webs that experience a single heat wave event.