"Balaton, the largest shallow lake in Central Europe, was formed by tectonic sagging around 25,000 years ago. Tihanyi-félsziget (Tihany peninsula) divides the lake into two basins. The characteristic view of the Mediterranean landscape was formed by volcanic eruptions millions of year ago as shown today by two giant calderas. The remains of these craters form two little lakes, without any outlet, higher than the water level of Balaton: Belsõ-tó, which is popular with anglers, and Külsõ-tó, a paradise for aquatic birds. As a result of volcanic follow-up activity, thermal springs created more than one hundred geyser hills in the peninsula. The most beautiful one is called Aranyház (Golden House) after the golden lichen covering its rocks.

Beside geological features, the peninsula is famous for its exceptional wildlife: the area became the first nature reserve of Hungary in 1952. The archaeological findings of the area show that the peninsula has been inhabited since prehistoric times. People of the Bronze Age, the Iron Age and the Roman Age liked this place. The Romans called Balaton Lacus Pelso and had a ford at Tihany. The ancient Tihany village was founded in the Middle Ages when King Andrew I founded here in 1055 a burial-pla ce for the royal family and built a monastery, where Benedictine monks were settled. The Abbey of Tihany was authorised in the 13th century to issue official deeds (locus authenticus).

During the Turkish times, in the 16-17th century, the monastery, which had been transformed into a fortress, was demolished. It was rebuilt in baroque style in the 18th century and became a symbol of Tihany. A few years ago, the Benedictine monks were again put in charge of the monastery and the Abbey Museum. Tihany is a jewel of not only the Balaton but also Hungary. Since the nineteen sixties masses of tourists, both Hungarians and foreigners, have been visiting the place. Its main assets are the historical and cultural relics related to the monastery, the unique landscape and the recreational possibilities of Balaton." 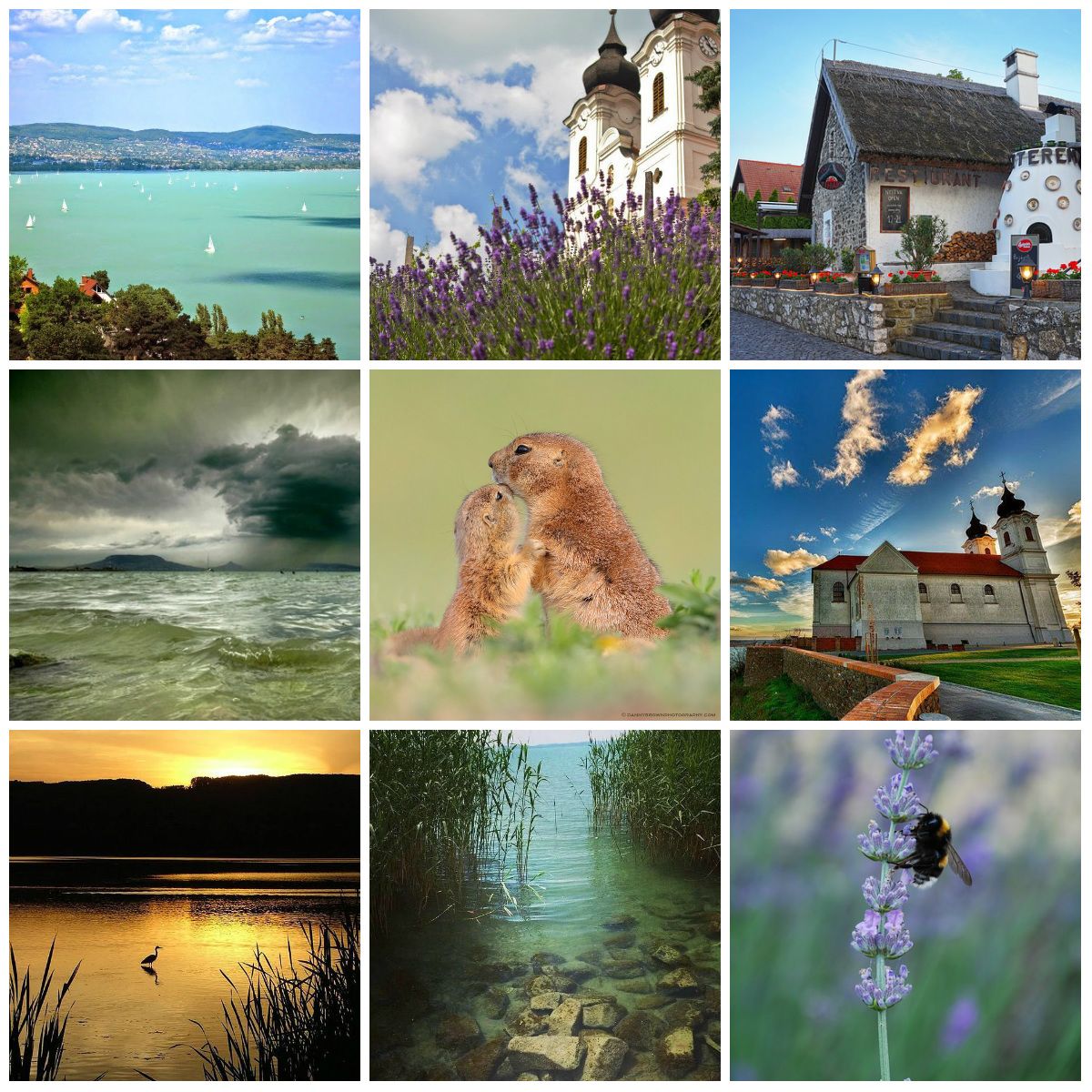